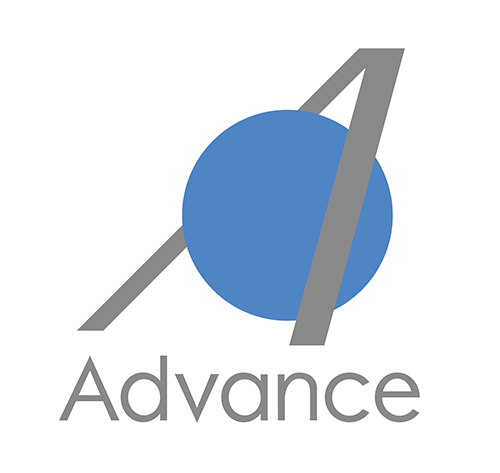 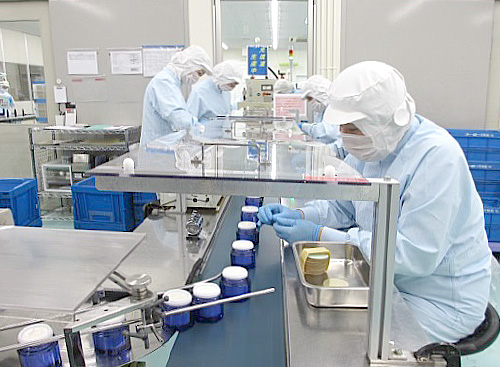 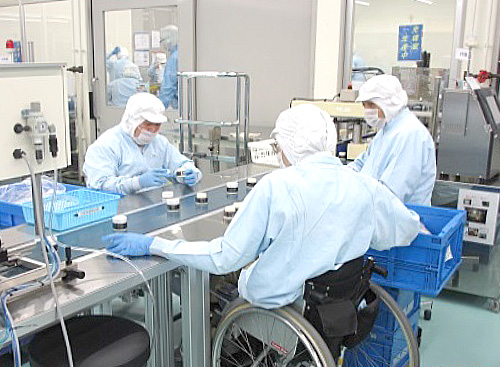 As of the end of September 2020, the number of employees was 118, of which about 40%, 47, are people with disabilities, half of which are classified as having severe disabilities. There are various types of disabilities, including hearing and language disabilities, limb disabilities, intellectual disabilities, and mental disabilities. We are continuing to create an environment where individual potential can be fully realized.
We promote smooth corporate actions through such collaborative activities that allow disabled and non-disabled people to play an equally active role. 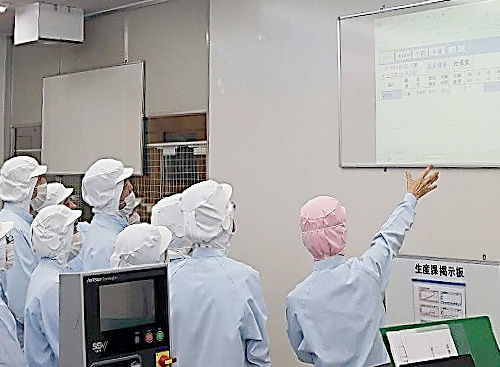