Behind-the-scenes look at the development of liposome 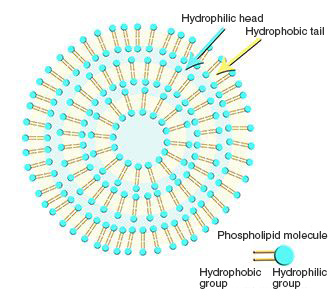 Liposome is a 0.1–0.2μm microcapsule with a structure consisting of multilayered phospholipid membranes containing the same molecular components as found in human cell membranes. A phospholipid membrane consists of a hydrophilic molecule, which has a high affinity for water, and a hydrophobic molecule, which has a high affinity for oil. These hydrophilic and hydrophobic molecules line up face to face and are arranged concentrically in an onion-like structure. Liposomes penetrate deep into the stratum corneum before breaking down gradually, as if the onion skin were being peeled off. They are therefore able to readily penetrate the skin and keep the skin moisturized over a period of hours. The structure of the liposome itself is the key to its effects.

Background to the development 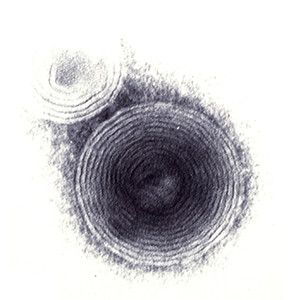 Microscopic image of the liposome structure

It started when I attended a lecture on liposomes, which had been studied as a drug delivery system. When I saw the onion-like structure of the membrane, something went off in my researcher’s mind. I was told, however, that it would “never be possible” to apply liposomes to cosmetic products while maintaining the onion-like structure because liposomes are difficult to stabilize. A few cosmetics manufacturers started development of liposome-containing products but one after another they all gave up because the challenges were just too great.
In 1992, after eight years of research to verify its stability as a cosmetic product and its effects on the skin, we successfully commercialized COSME DECORTE MOISTURE LIPOSOME. This product has continued to sell well for many years with no change to the original formulation.
In the fall of 2015, we launched Liposome Treatment Liquid, the first liposome lotion. 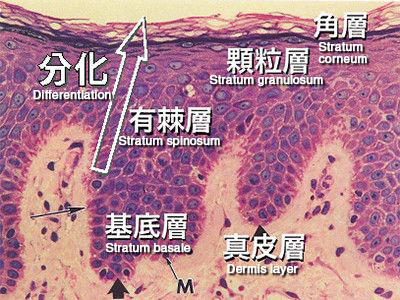 Structure of the skin 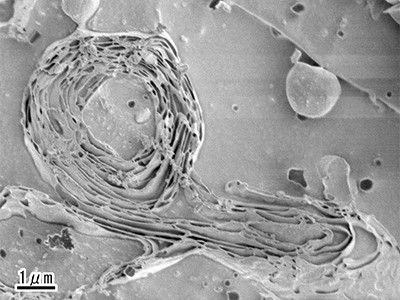 KOSÉ has been engaged in researching liposomes from various aspects for many years since it first identified the functionality of liposomes in 1984. It has been elucidated by electron microscopy how a multilayer structure is formed when liposomes are prepared from phospholipids. Results from such research have been applied to the development of formulations with higher functionality.